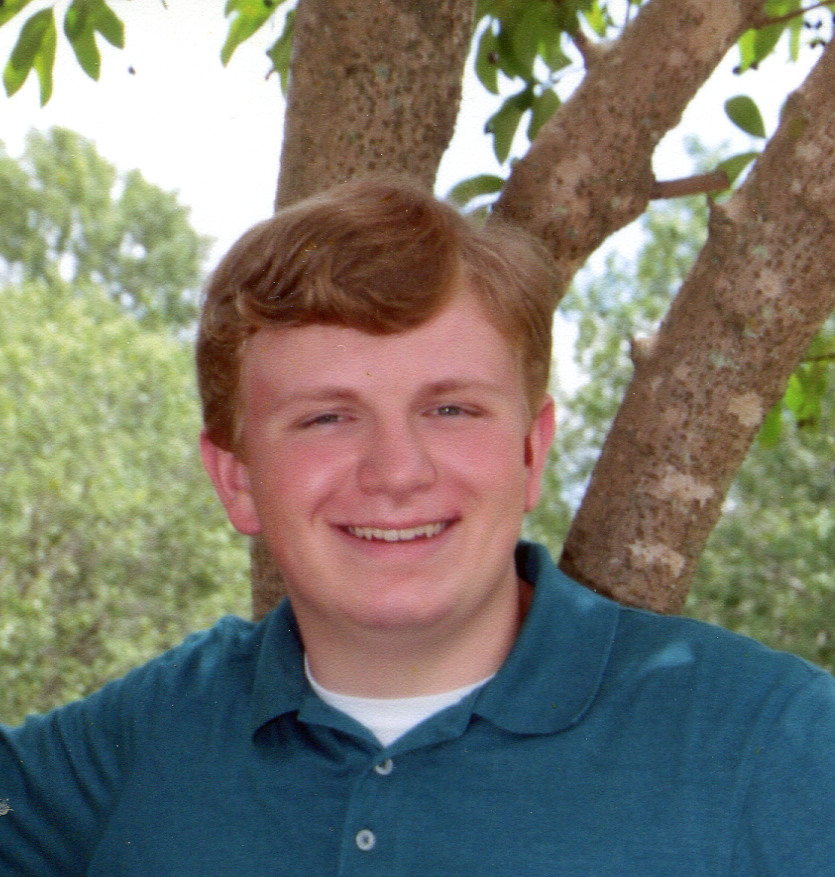 My name is Matthew Wilson. I am a Software Developer, and currently a student at Base Camp Coding Academy. Game Development has been a long-time passion of mine. This drive of creating games has led me to software development where I enjoy solving problems with creative and innovative solutions. My short-term goal is to employ as a full-time software developer where I hope to be part of a team that has a similar drive and passion for development.


I currently know the following languages/tools:

Type '.help' to get started (I wrote this is JavaScript)